Tall Girl is legitimately one of the funniest movies I’ve ever seen. Everything about it is so backwards and confused it’s impossible to stop laughing.

So let’s start with the obvious hilarious thing.

The girl isn’t that fucking tall.

Like honestly. She’s 6’3. Sure it’s huge for a female, but it’s not tallest person in the world.

So what they did is cast a bunch of tiny guys as extras, which is hilarious.

In her entire high school, there is nobody over 6 feet. I can think of about 20 guys I know who are over 6’3 in high school. In real life, a 6’3 girl would stick out. But not that much.

There are loads of other hilarious things. There’s this one guy who carries around a milk crate everywhere so he can stand on it to kiss the tall girl. That’s a thing. 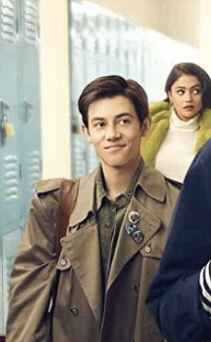 There are of course all the horribly obvious high school stereotypes. The foreign dream boy and black best friend and perfect sister are all represented. 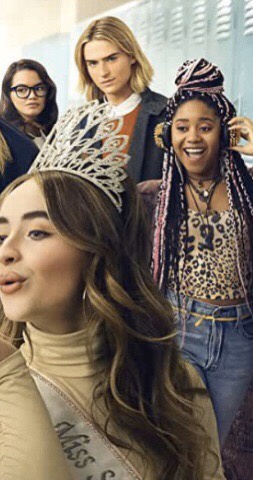 Speaking of the sister. She’s great at everything but then she’s like “But I have allergies *cough*” so I have problems too. Then the movie forgets she has allergies.

There’s one very underrated scene in this film. Her parents host a meeting of the national society of Tall Girls at her home. Outside of how stupid that is, it also plays out wonderfully.

Every single girl isn’t too tall because that would make Jodi look short, so they are all like 6’1–6’4. Which is funny on its own. 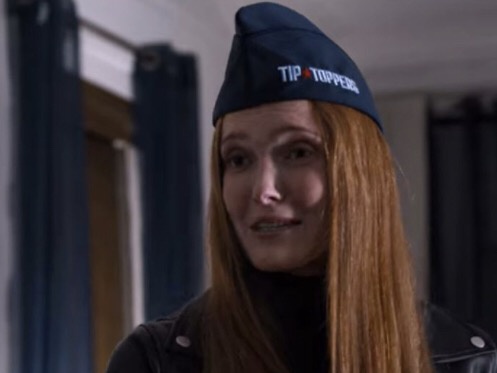 Then some of them wear hats which fucking says tip topper on it. Like what?

I’m sorry I can’t even with this movie. It’s too good… I mean bad.

If only I was of drinking age.