Home » Local News » Why Nigerians are seen as fraudulent and dubious people?

These seem to be the first thing many foreigners say while interacting with many Nigerians for the first time.

According to them, In saying this the Nigerian wouldn’t think of scamming them because they’re sounding like a local.

I think some got this from scam watch sites, travel agencies, their government.

I really don’t care where they got that from because such familiar parlance won’t stop Nigerian from scamming you if he wanted to.

You contacted a Nigerian because you want to get some information, you’re testing the Nigerian in the process if i have scamming tendencies, we are not even talking money for Christ sake.

For some time now, Nigerians studying abroad only come back home as a corpse, the ones alive have nothing good to tell.

The government of the host countries have no good explanation to give, neither the Nigerian government, as usual.

India, Ukraine, North Cyprus, Russia, Malaysia, even our own brothers South Africa, top the list on the dishonourable treatment of some Nigerians.

Some of these Nigerians are not innocent, but the majority of them are but general hate is spread on them all.

Some of these acts are purely racist but in most cases, it’s due to the news, the rumours they have heard about Nigerians:

These are susceptible youths, mostly from rich homes, hoping to get a good and affordable education from these countries but are met with hate and untimely death all because of generalization, a single story. 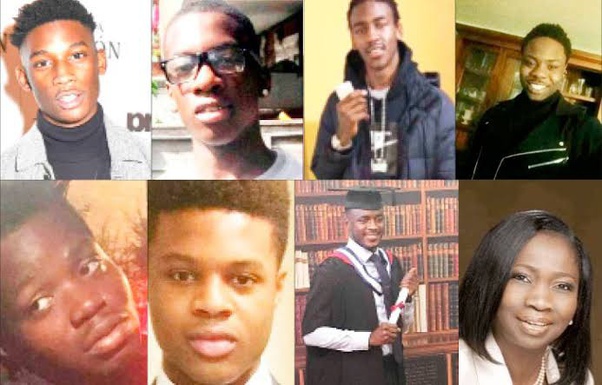 How Seven Nigerians Were Killed In UK In Four Months This didn’t cause Nigerians to hate every being from that region. 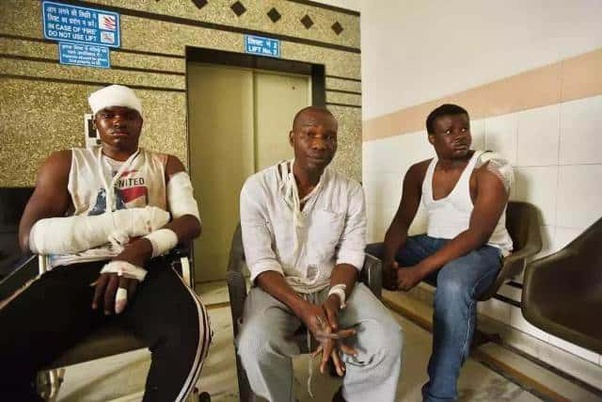 Nigerians are seen as fraudulent and dubious, unfortunately, that is the exact way many Nigerians see the rest of the world too.

Either way, cheating is inherent in every human, and it’s not just in money.

Some persons just don’t do it because they have a “conscience,” Nigerians have this too.

You were duped by a Nigerian? So sorry, that wasn’t me, it’s not all Nigerians who cheat.

I won’t do that, because i wouldn’t want anyone to do that to me.

Some Nigerians know their field inside out, locking them out based on rumours you’ve heard or read in some fancy literature is only going to be disadvantageous to us all.

I am a Nigerian, not a scammer!